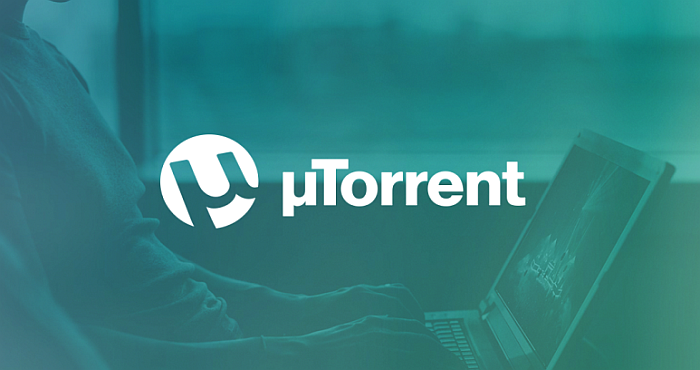 This is an amazing low-space carrying free torrent software which is integrated with the BitTorrent. uTorrent is also known as µTorrent, which is being used since 2005. It is the most widely used torrent software but caught in some crisis during last few years.

uTorrent is ad supporting platform, and most of the users argue that its recent versions are quite heavy regarding their advertising properties and bundled software options.