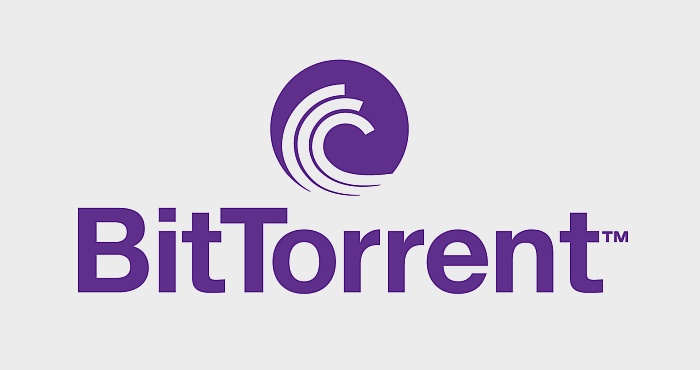 Bram Cohen, a programmer designed a protocol in April 2001 and planned to release its implementation of the BitTorrent client in July 2001. Now the client is maintained by BitTorrent Inc., a Cohen’s company.

Before the release of its version 6, BitTorrent was launched in Python language and was completely free software to download and access.

Posted in News Tagged with: BitTorrent