Kickass Torrents Promises To Make A Come Back!

Kickass Torrents Promises To Make A Come Back! 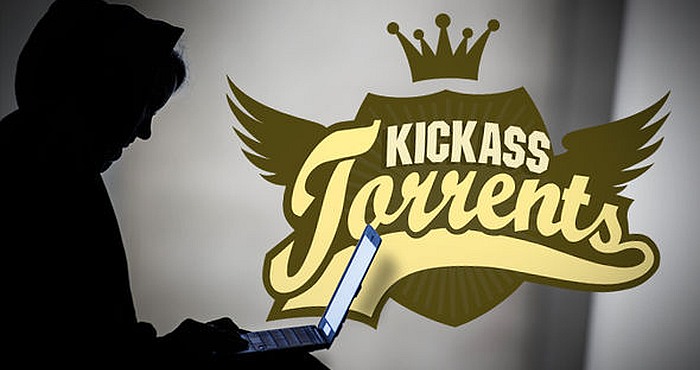 Kickass Torrents was by far one of the most notorious torrent site around, known for easy file downloads. It was closed by the U.S. officials in July because it did not perform according to the U.S. law. If you have been lamenting over its sudden close down then there are reasons to be cheerful again because the U.S. officials have given a green signal to it with the warning that it strictly follows U.S. law and features a genuine DMCA procedure.

To be precise, the Torrent website was already operational before but only the hosted forums were active. According to the recent news, the site will be again providing links to torrent files. So, it looks like finally the website has come back again full fledged.

If the reports are to be believed then the original staffers of Torrents have taken the responsibility of bringing back the non-operational website back to life. However, it will now have a brand new domain name. The saving grace is that it will retain the old content and its glory.

Well, you don’t need to rush because there’s still some waiting required! The new website looks like it is under construction and it has a message displayed that says that the servers load has been affected and there are a few more issues that need to be taken care of. It also says that the staffers are currently working on resolving the issues and very soon they will find a fix for the problems.

There’s also a reassurance saying that they are not going anywhere because they do not believe in feeling like cowards. They will come back again and with a bang! The torrent loyals just need to wait and watch.

On a special request from the team members, the website contains a YouTube link to a very famous music track by Rick Astley. It says ‘Never Gonna Give You Up’ which almost explains the mood of the website. We assume that through this track, the Torrent team wants to give a message to the community that they are here to stay. All they need is a little time to come back again like before!

As of now, we are glad that Kickass Torrents that was shut down after founder Artem Vaulin was taken into arrest by the the US Justice Department, has come back to life. There’s a ray of hope and there’s a promise too! We can soon hope to see the original Torrent site to reappear for its loyal fans!

This website uses cookies to improve your experience while you navigate through the website. Out of these, the cookies that are categorized as necessary are stored on your browser as they are essential for the working of basic functionalities of the website. We also use third-party cookies that help us analyze and understand how you use this website. These cookies will be stored in your browser only with your consent. You also have the option to opt-out of these cookies. But opting out of some of these cookies may affect your browsing experience.
Necessary Always Enabled
Necessary cookies are absolutely essential for the website to function properly. This category only includes cookies that ensures basic functionalities and security features of the website. These cookies do not store any personal information.
Non-necessary
Any cookies that may not be particularly necessary for the website to function and is used specifically to collect user personal data via analytics, ads, other embedded contents are termed as non-necessary cookies. It is mandatory to procure user consent prior to running these cookies on your website.
SAVE & ACCEPT
Posting....